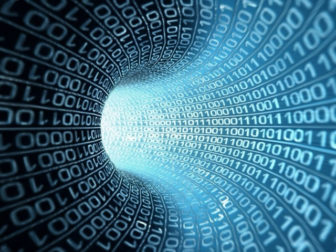 What we’re seeing across the state, almost without exception, is a data “black box.”

Practitioners and advocates often have no idea what information is being tracked and by whom. They are confused, stymied and frustrated; and that in turn has left them unequipped to make decisions for the public good.

Moreover, the public has little to no idea about what’s happening in their own local justice systems.

We must do better—in New York State and beyond—and here’s how:

When agencies refer to criminal justice data, they are usually referring to information they collect to support their daily operations. But when researchers and advocates refer to data, they intend it for the purposes of assessing system performance. As a result, the data agencies often collect aren’t always the data researchers and the public need.

So right away, New York stakeholders should focus on collecting data that accurately account for peoples’ experience with the system.

Second, we must establish data standards, which is something Measures for Justice has been working toward for over a decade.

One of the most commonly cited problems with New York State’s criminal justice data relates to inconsistent data recording practices. Criminal justice data collection across the state looks wildly different by jurisdiction, agency type, and even the individual entering information into a case management system on a given day.

New York State stakeholders might consider pursuing statewide legislation that mandates the recording of clearly defined data elements. Beyond legislation, local agency leaders can continue to make data standardization a priority by way of collaborating with one another around definitions and collection practices.

Third, it’s imperative that we address inconsistent access to information and costly processes.

It is clear that when it comes to criminal justice data in New York State, access appears to be granted to some and not others for reasons that are impenetrable at best, suspect at worst.

Even if data are well-defined and recorded consistently, at the end of the day people cannot request access to information they aren’t aware exists. Mandating the collection of certain data elements has the potential to address this inequity to some extent, by way of communicating the information agencies are required to track.

However, agencies throughout New York State that value transparency needn’t wait for a mandate to begin making accurate information about the data they record publicly available.

Agency capacity can have a profound impact on the quality and accessibility of data. When agencies are under-resourced, data tracking and dissemination often take a backseat to duties thought of as more essential. While there is no simple or “one-size-fits-all” solution to this constraint, the burden will likely decrease over time as agencies take steps toward standardization.

While there are a number of challenges relative to New York’s criminal justice data, it’s important to note a few things that are working well, particularly in New York City. Initiatives like NYC OpenData, the result of a partnership between the Mayor’s Office of Data Analytics and the Department of Technology and Telecommunications, is a great example of a successful data sharing initiative. 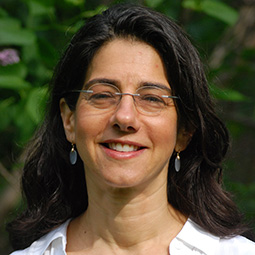 Data means power. Those with data ultimately maintain control of the system itself. When data are kept in the hands of a select few, the rest of us cannot narrate what’s happening in our communities with accuracy or confidence, much less push for smart reform.

The steps I’m proposing can get us there.