The station’s programming is created by incarcerated producers in production studios in 3 Colorado prisons. 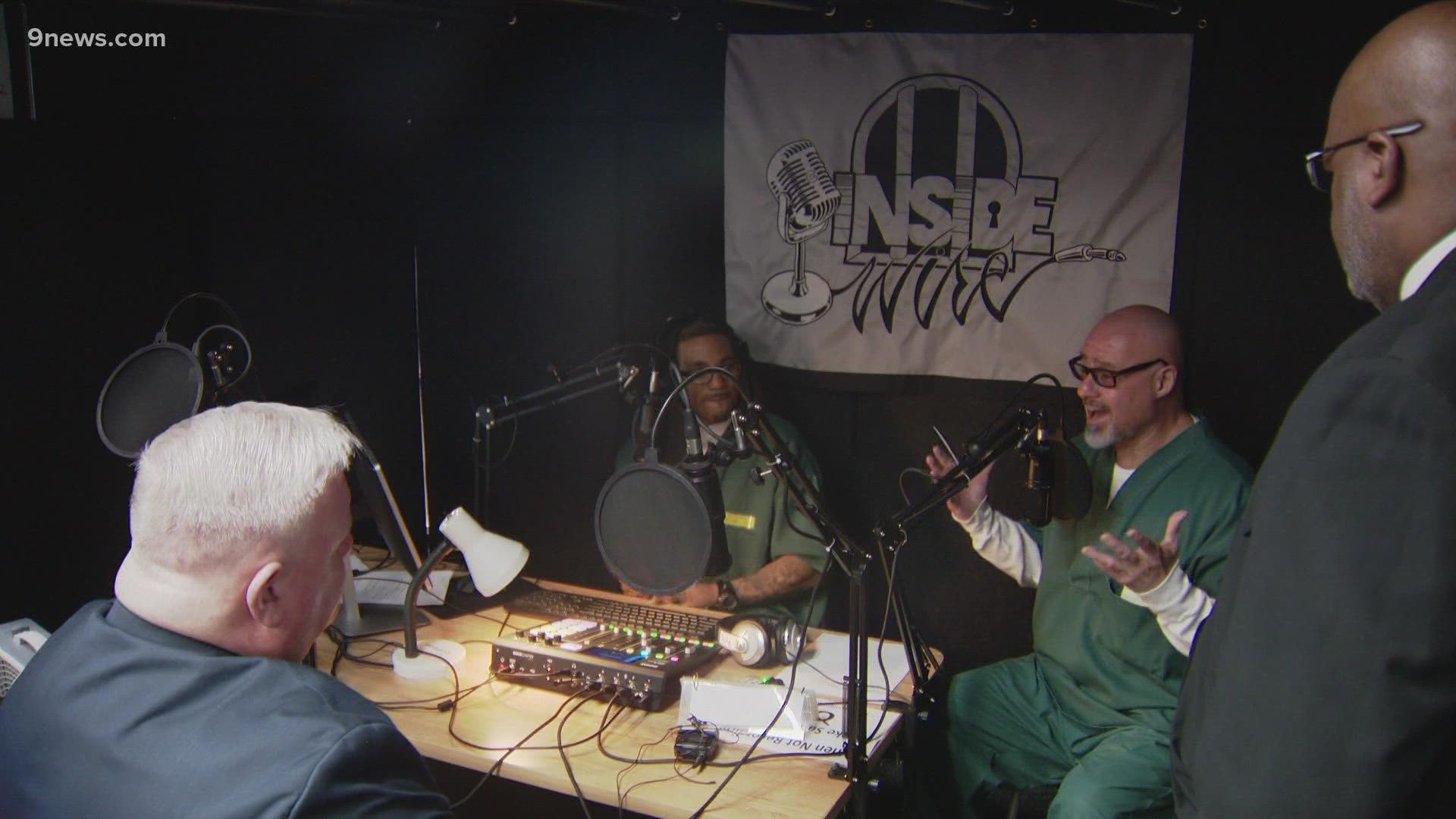 “Inside Wire: Colorado Prison Radio” reaches over 14,000 incarcerated listeners via the Colorado Department of Corrections (CDOC) closed circuit TV network. The radio station broadcasts music, stories, news, and entertainment into all facilities in the CDOC.

The public will be able to listen to the simultaneous signal beginning Tuesday, March 1 at 11 a.m. at ColoradoPrisonRadio.com and on the Inside Wire app on Apple and Android. 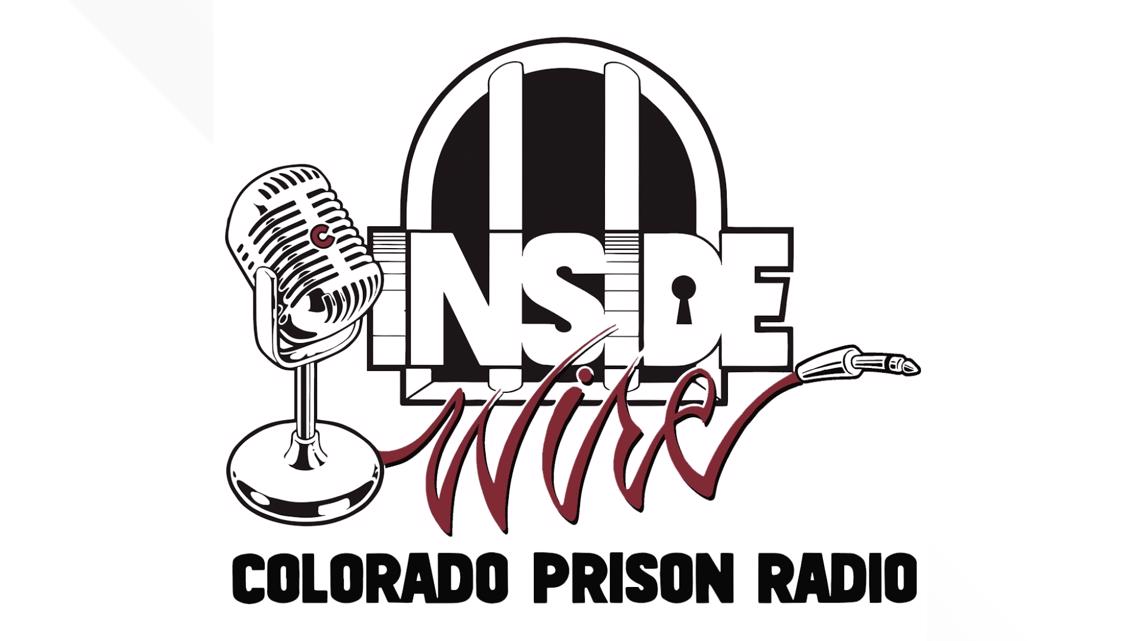 “There’s such a wealth of stories and perspectives behind the walls,” said Ryan Conarro, DU PAI staff member and Inside Wire’s General Manager and Program Director. “Radio is the perfect medium for this environment. We really believe that listening and sharing are essential human acts, both in and out of prison.”

“The reality is that 90-95% of incarcerated people will be released from prison and return to communities as our neighbors,” said Colorado Department of Corrections Executive Director Dean Williams. “It’s important that through programs like Inside Wire, incarcerated people have the opportunity to maintain a sense of connection with each other, with the community, and have a purpose and focus in their life while they are serving their time.”

Inside Wire’s 24-hour program schedule includes a weekday morning music show out of LCF and a weekly show “Up to the Minute with Dean Williams,” billed as “an unfiltered conversation between residents and the CDOC executive director.”

“The idea for this radio station took shape for us a year ago, during the first winter of the COVID-19 global pandemic,” said Hamilton. “We were asking, ‘How can we create meaningful experiences for people inside prison, when isolation is at an all-time high? How can we continue to create community and meaningful creative experiences for folks inside, even during this time?'”